As early as 1992, TBF has been aware of the importance of the use of allogenic bone graft. To that purpose, TBF developed in those years a process of transformation: the PHOENIX process. The latter is unchanged to this day.

The challenge is to provide surgeons with a thoroughly cleaned bone allograft, providing guarantees for security and for fast osseointegration.

The French legislation has gradually been put in place between 1990 and 2000, with the Good Manufacturing Practices, screening tests for infectious diseases and establishment authorizations to which TBF fully complied. 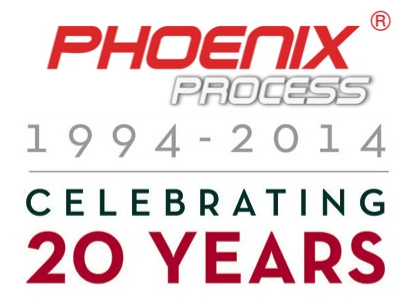