The processing steps are as follows:

• Cuting and removal of cartilage and cortical bone of the femoral head to allow good penetration of solvents.
• Inactivation of viruses and prions: alternating chemical treatments (bath washes and rinses) and mechanical (cutting , milling and high pressure washing) in order to clean the bone trabeculae and eliminate sclerotic or too fragile parts of the bone, as well as soft tissue and ligament insertions. The chemical solvents used are ethanol and chloroform for delipidation, hydrogen peroxide and sodium hypochlorite. The latter has 2% active chlorine to enable prions prevention: This step allows complete inactivation of NCTA (non conventional transmissible agents), as described in the Decree from the "Direction Générale de la Santé" applicable from 1 January 2012. At the end of treatment, various tests showed an intact bone , rates of Residual solvents almost nonexistent and a lipid rate lower than 5%.
• Freeze-drying or cryosublimation to dehydrate the bone tissue in depth in a reproducible process to ensure long-term conservation, at room temperature, of the bone tissue characteristics.
• Vacuum packing chips and powders.
• Radio gamma sterilization between 25 and 32 kGy, validated according to ISO 11137.

This process has the finality of cleaning bone trabeculae and inactivate potential microorganisms by chemical solvents.

This inactivation was demonstrated by the Pasteur-Texcell Institute on strongly resistant viruses.

Multiple control stages are performed during treatment and each graft is controlled individually before release. 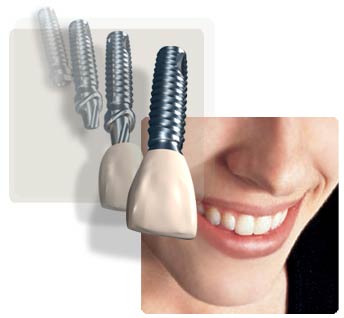